We were proud to be a part of the city-wide Easter service in the Eastland Mall parking lot this year.  It was a collaboration of several churches headed up by Dr. Prince Samuel, Lead Pastor of Bethel Church.  With the parking lot full from one end to the other, we provided a hydraulic stage, PA, an FM transmitter, two main LED video walls plus a third in the overflow lot, a four camera video package and production trailer.

With the recent Covid-19 restrictions, churches had to think about services differently this year.  Bethel Church has been doing a drive-in service for the past month in their parking lot with a smaller setup that we provided as well. But, with Easter being one of the largest attended gatherings each year and many congregations not having the means to do an outdoor service, Bethel invited other churches in our community to share in an Easter celebration together.  It was a huge success!  We even heard suggestions of doing something like this next year or at another time, different from Easter, when social distancing is not in effect and people don’t have to stay in their cars.

Whatever the circumstance or venue, Concept Sound and Light has the gear and expertise to make it a success.  If you need a one time rental or a permanent installation, we’re here to help.  We not only provide professional grade equipment, we have the customer service to match. 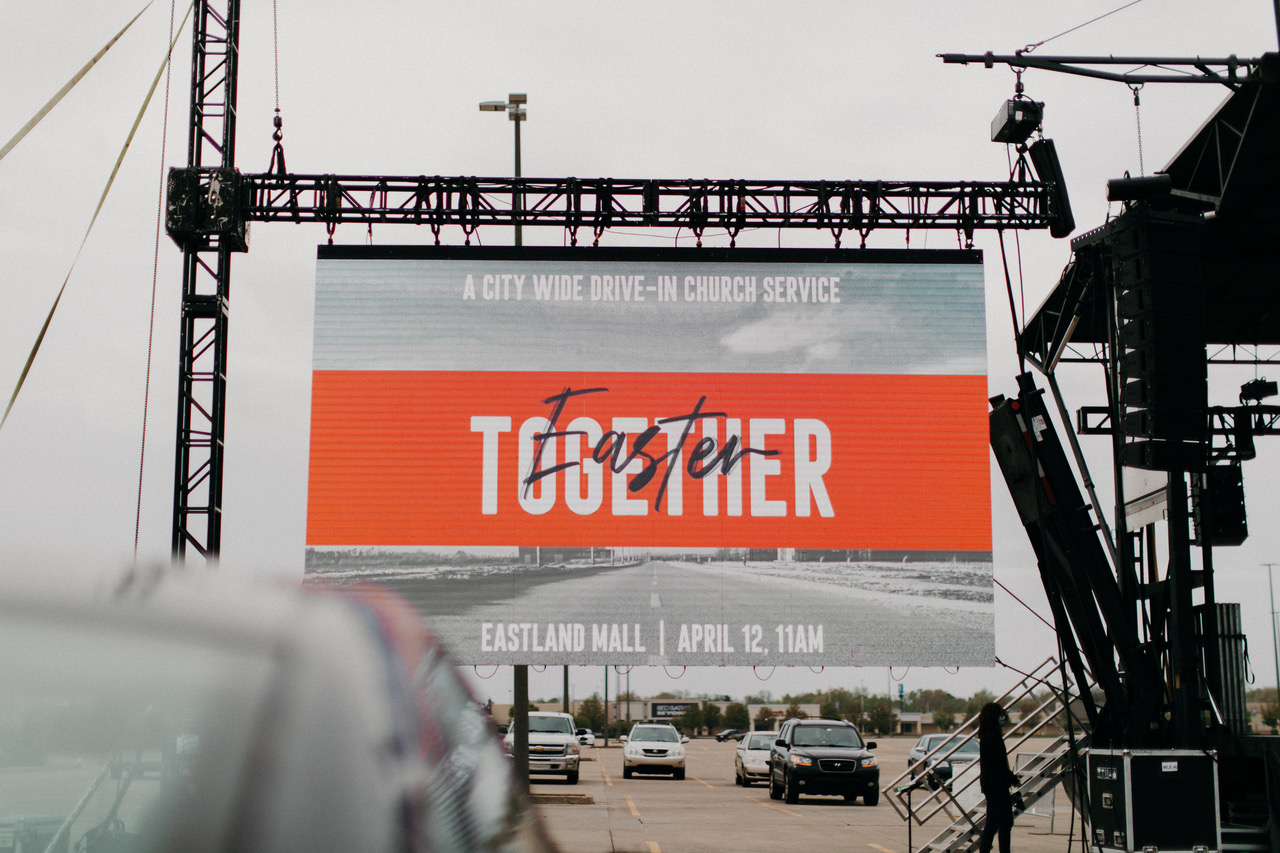 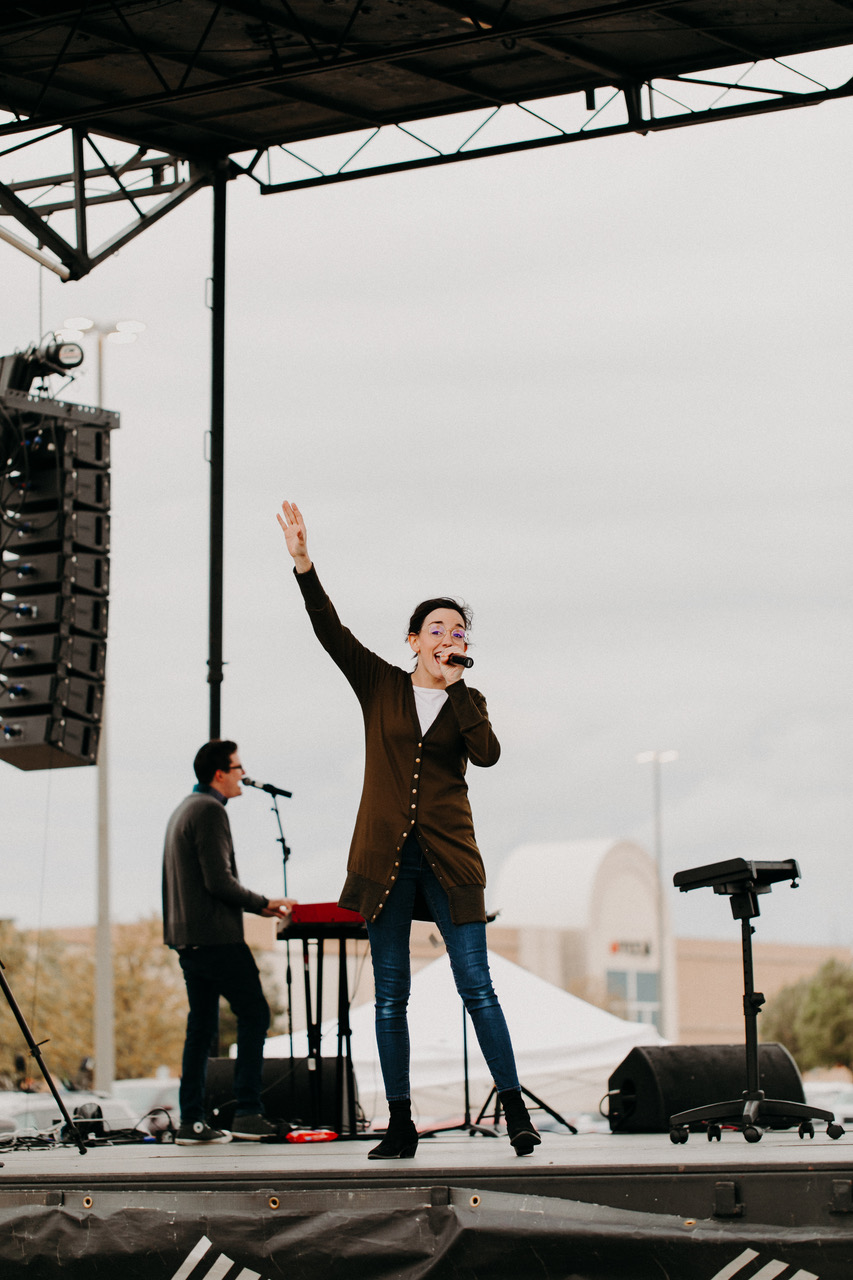 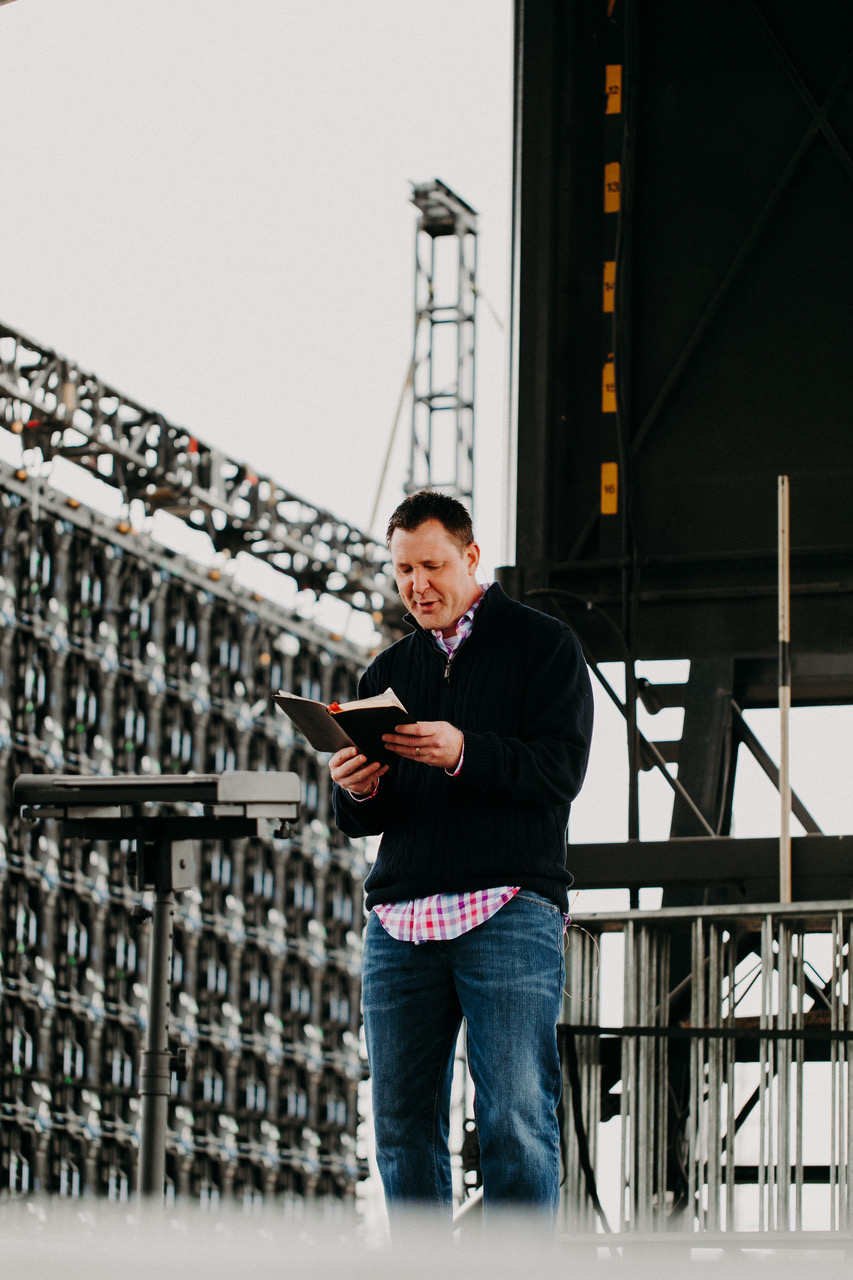 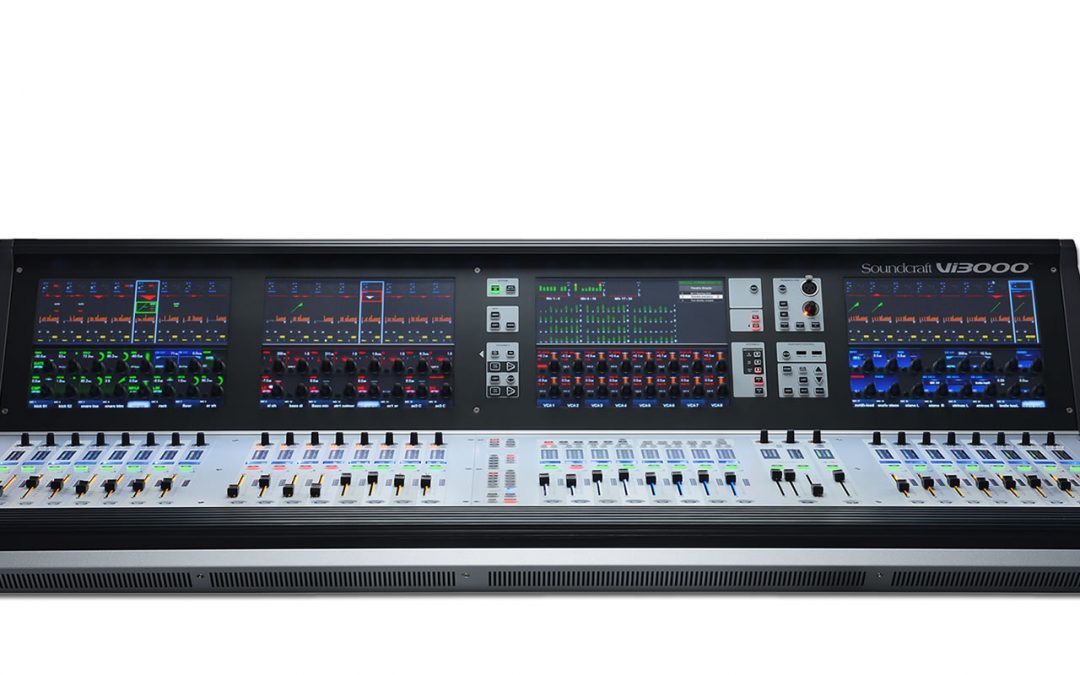 The Soundcraft Vi3000 features an all-new appearance with a more efficiently designed control surface, 36 faders, 24 mono/stereo busses and a sweeping black screen panel with four Vistonics II™ touchscreen interfaces with sleek, updated 3D graphics. Because the Vi3000 has four touchscreens, it’s the only console in its class that can be used by two engineers at the same time.

The Soundcraft Vi3000 offers extensive rear panel connectivity. In addition to a full complement of analog and digital inputs and outputs, the console provides MIDI, USB, Ethernet, DVI out, Dante/MADI record feed outputs, redundant power supply and other connections. The Vi3000 has two expansion bays that can be fitted with MADI Stagebox cards, to connect multiple Soundcraft Stagebox input expander modules. The Vi3000 can also accommodate the new Soundcraft Realtime Rack, a hardware/software unit designed in collaboration with plug-in manufacturer Universal Audio that provides access to 74 industry-standard UAD plug-ins. The Vi3000 is the first Soundcraft console to incorporate a Dante interface as standard, for seamless digital audio networking with Dante-enabled devices.

Along with its greatly expanded functionality, the Vi3000 retains all the features that have made the Soundcraft Vi Series the consoles of choice for live sound engineers worldwide, such as FaderGlow™ illuminated faders that display different colors according to function, the ability to store and recall snapshots and cues, compatibility with Soundcraft’s ViSi app that allows remote control from an iPad, built-in Lexicon reverb/delays, dbx compression, effects and more. 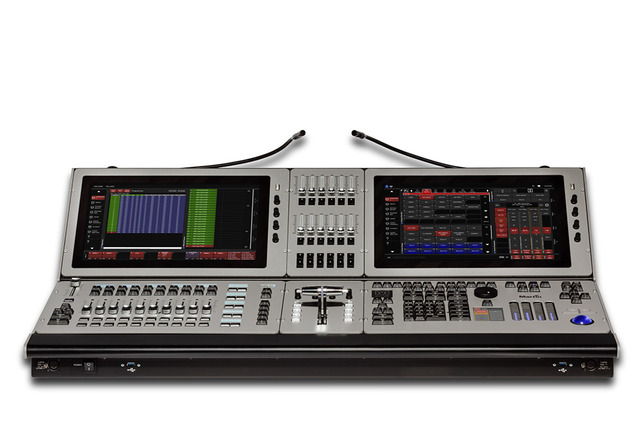 Check it out!! We received our new Martin M6 Lighting Controller Last Week!

The M6 is a state-of-the-art lighting console that functions as a highly advanced visual control surface. Designed to control everything from conventional and moving lights to the most advanced media server, the M6 has been designed for today’s demanding multimedia shows and tomorrow’s challenges.

Based on the well-proven M-Series software platform, the M6 provides users the ultimate control surface for fast programming and extensive playback control all from one console. Incorporating the latest available technologies with an industrial multi-core processor, solid-state drives and custom-designed high-brightness touch screens, the M6 is capable of delivering 64 DMX universes directly from the console’s network ports without using costly external processors.

Advanced features like a LiveBlender T-Bar, FastDial rotary encoders, Paired Playback buttons and BriteTouch display make the M6 Martin’s most advanced console design ever. It offers a total of 44 playbacks, including dual Main Go sections, 10 motorized faders and 12 additional faders, as well as a total of 17 encoders for parameter access.